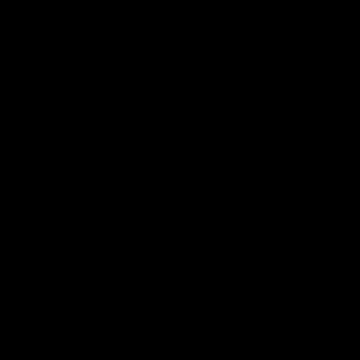 (Worthy News) – Tens of thousands of anti-racism protesters have opposed the “Free Speech” rally in the US city of Boston that featured right-wing speakers.

The rally on Boston Common, which attracted only a small crowd, disbanded early and the participants were escorted out by police.

Police said that officers had had rocks and bottles of urine thrown at them. Thirty-three people have been arrested. [ Source (Read More…) ]

#BPD is asking individuals to refrain from throwing urine, bottles and other harmful projectiles at our officers.