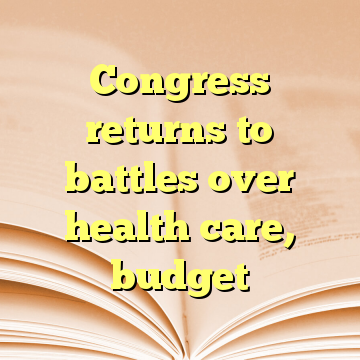 The GOP campaign to repeal Democrat Barack Obama’s health care law is bogged down in the Senate and flirting with collapse. Efforts to pass a budget are stuck, there’s no tax code overhaul package, spending bills are in limbo and it’s unclear how leaders will find the votes to avert a federal default.

The difficulties flow from Republican divisions. Collectively, the problems are threatening to sink top GOP priorities and undermine the party’s ability to show it can govern effectively. [ Source ]