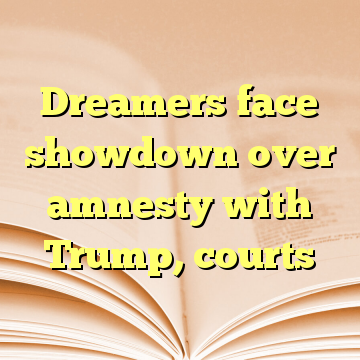 (Worthy News) – President Obama had insisted for years that he didn’t have the power to grant a broad tentative deportation amnesty for Dreamers — then just ahead of the 2012 election, and facing severe criticism from Hispanic leaders, Mr. Obama discovered he did in fact have the power.

Thus was born DACA, which has been in effect for five years as of Tuesday and has become perhaps the most controversial policy of the Obama era.

Nearly 800,000 young adult illegal immigrants have been protected by the program, giving them a chance to get driver’s licenses, legally hold a job, collect tax benefits — even to earn a law license or, in some special cases, to join the U.S. military. [ Source (Read More…) ]