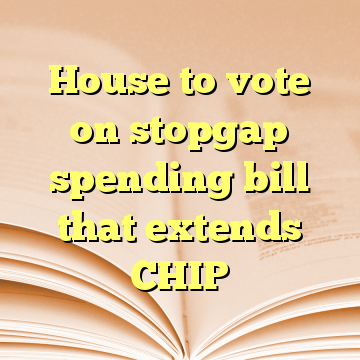 (Worthy News) – The House will vote as early as Thursday on a measure to temporarily extend government funding until Feb. 16 and to reauthorize the Children’s Health Insurance Program for six years.

The legislation, at this point, will not include immigration reform language or a provision to protect so-called “Dreamers” from being deported.