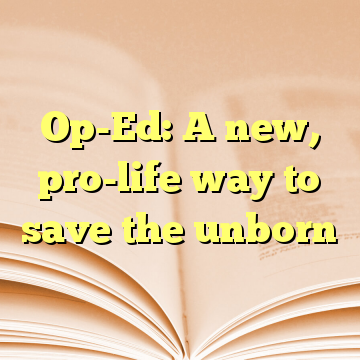 (Worthy News) – Pro-life advocates in Minnesota are on the right track to saving babies — in a way that’s far more creative, and likely to pass, than many similar anti-abortion measures Congress has attempted to pass. Lawmakers introduced S.F. 2849, which would guarantee a woman’s right to view her baby with an ultrasound, prior to choosing an abortion. The House is also introducing a version. The bill would add a paragraph to the existing 2003 Woman’s Right to Know informed consent statute.

Of course, Minnesota Citizens Concerned for Life, the state’s oldest and largest pro-life organization, supports the measure. “Women have a right to be well-informed before undergoing any medical procedure, including abortion,” said MCCL Legislative Director Andrea Rau. “Ultrasound provides factual, medical information that should not be withheld from women.”

While there’s perhaps not as much evidence as pro-life advocates would like there to be that says women are changing their minds about abortions, once they have seen the ultrasound of their baby, there is some evidence. In contrast to the black and white, flat sketches previous ultrasounds used to offer pregnant women, ultrasounds are so advanced now that 3D/4D technology reflects a baby that actually looks like a plump tiny person with flesh and expressions (as there are!). [ Source: Washington Examiner (Read More…) ]