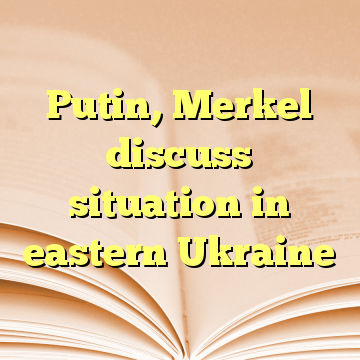 Putin said the Russian move announced earlier this week had been prompted by “restrictions and provocations” by Ukrainian authorities that made it hard for Russian officers to perform their duties.