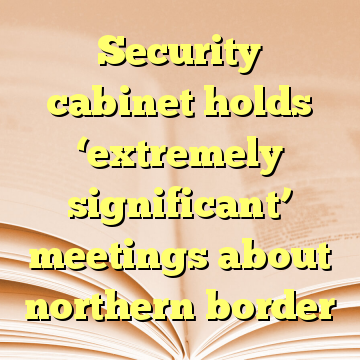 According to a report by Channel 10, Prime Minister Benjamin Netanyahu held telephone conversations with world leaders and warned them of the danger posed by Iran establishing itself in Lebanon and Syria through its proxies Hezbollah and other Shi’ite militias.

The report said the discussions also focused on the “day after” the Syrian civil war ends with President Bashar Assad as victor and his military regaining control over the country. [ Source: Jerusalen Post (Read More…) ]