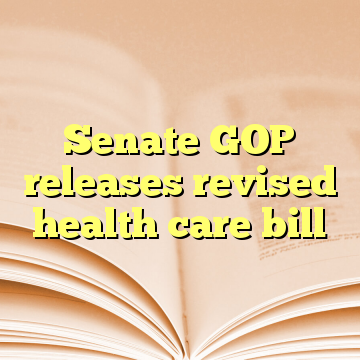 Majority Leader Mitch McConnell has little to no margin of error in rallying his 52-seat majority around the bill ahead of votes planned for next week, after Sen. Rand Paul of Kentucky slammed the effort from the right and Sen. Susan Collins of Maine signaled she is unlikely to support the redrafted plan because it retains deep cuts to the Medicaid insurance program for the poor.