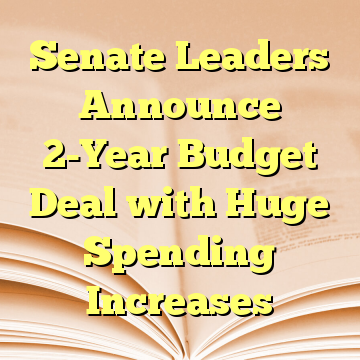 The bipartisan deal, which will likely be added to a stopgap spending bill passed by the House on Tuesday, is a major victory for both parties that could head off a government shutdown at the end of the week.