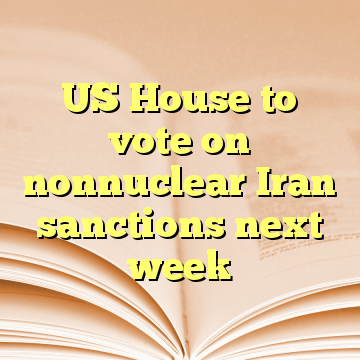 (Worthy News) – U.S. sanctions against Iran would automatically kick in if Tehran violates new constraints, according to a draft Republican bill sought by U.S. President Donald Trump as he tries to unravel the landmark 2015 international accord to prevent Iran from assembling an arsenal of atomic weapons.

The draft bill, crafted by GOP Sens. Bob Corker of Tennessee and Tom Cotton of Arkansas with input from the Trump administration, wouldn’t necessarily violate the Iran nuclear deal if passed into law. But the measure, obtained by The Associated Press, could still end up derailing the agreement by holding Iran to a series of requirements not previously agreed to when the deal was forged by the U.S. and other world powers two years ago.

Among the expanded criteria Iran would be punished for breaching, according to the legislation: flight testing, manufacture or deployment of warhead-capable intercontinental ballistic missiles, including any attempts to convert space-launched vehicles into ICBMs; and “any work to clandestinely acquire nuclear material, or equipment intended to produce nuclear material, from outside of Iran.” [ Source: Israel Hayom (Read More…) ]