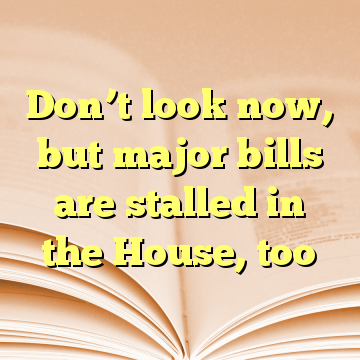 (Worthy News) – On the same day, Senate Republicans admitted they’re out of ideas on how to pass a healthcare reform bill, it became clear that House Republicans are having their own difficulties finding GOP votes for the 2018 budget, which is the legislative vehicle for tax reform and other bills.

A plan to take up the budget next week appeared in peril on Tuesday after the most conservative faction of the GOP conference declared it would oppose the plan because, they said, it does not sufficiently reduce domestic spending, among other reasons.

Rep. Mark Meadows, R-N.C., who heads the conservative Freedom Caucus, told the Washington Examiner that more than three dozen conservative GOP lawmakers are prepared to vote against the Republican budget, in part because they believe the measure’s $203 billion in domestic spending cuts are not enough of a reduction. [ Source:Washington Examiner (Read More…) ]