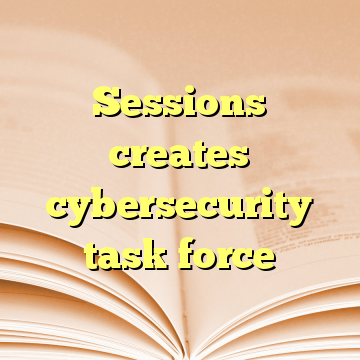 “The Internet has given us amazing new tools that help us work, communicate, and participate in our economy, but these tools can also be exploited by criminals, terrorists, and enemy governments,” the attorney general said. “At the Department of Justice, we take these threats seriously. That is why today I am ordering the creation of a Cyber-Digital Task Force to advise me on the most effective ways that this Department can confront these threats and keep the American people safe.”