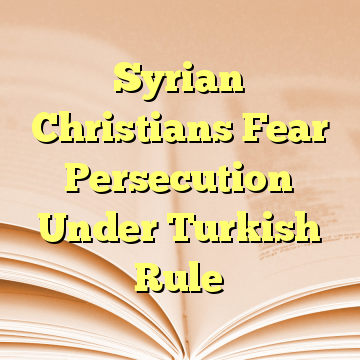 (Worthy News) – A city in Northern Syria, once a refuge for those fleeing the fighting all around them, is now the scene of suffering and death. Afrin is a Kurdish city, but it has welcomed Christian and Yazidi refugees fleeing the Syrian civil war and ISIS militants.

“Afrin was untouched by the war going on all around us,” Valentine Hanan, a resident of Afrin, told CBN News. “We were a safe place in the middle of our war-torn nation.”